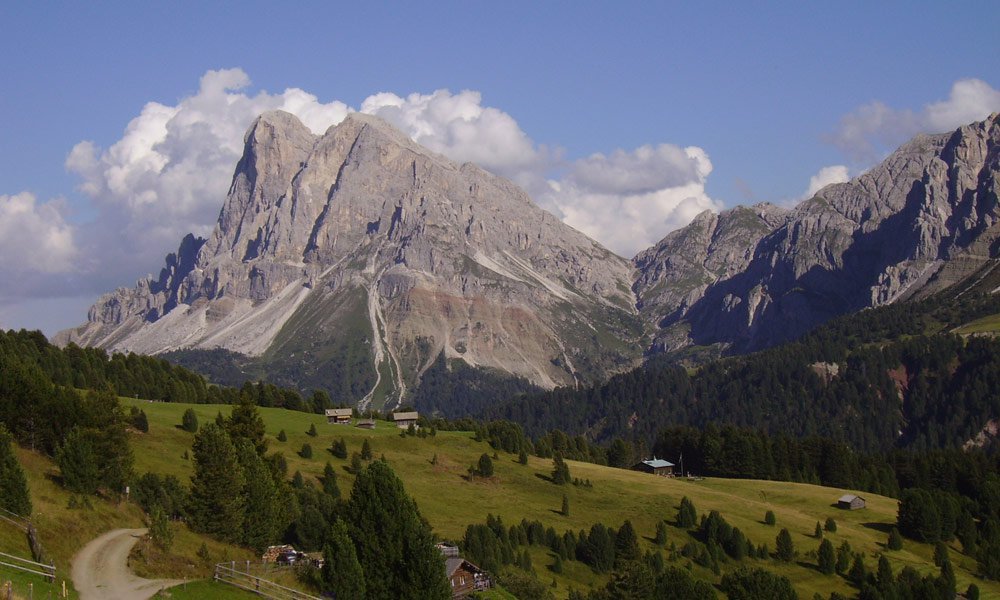 The Peitlerkofel, that boldy stretches into the sky over the head of the Lüsen valley, is one of the most beautiful mountains of the Dolomites with views in all directions.  The normal ascent on the southside of the mountain is a worthwhile and necessary tour for any mountain lover. Although at the summit there is a cabled climbing route that demands secure footing. It is to your advantage to bring a short rope for children and less practiced climbers. This tour is recommended only in favorable weather, and, in case of unsuspected bad weather, proceed with the greatest caution!

Tour description:
Travel from Lüsen by car to the end of the Lüsen valley, called Gunggan, 8 km up to the Würzjoch street, then continue on this street to the right to the switchback by Schartbach (1825 m). From there begin hiking on trail 1, and later trail 4, occasionally in switchbacks over stony ground, steeply climbing up to Peitlerscharte (2357 m). There you continue on a marked trail through the steep grassy hillside, and then to the rolling and grassy south flank, climbing in many short, steep, and strenuous switchbacks up to a grassy saddle (2765 m) and then to the summit on the cable-secured route over the last steep step to the cross at the summit (2875 m). A beautiful view will reward the great feat of the climb. The descent, which requires careful footing, follows the described ascent route back to the parking lot.

Details regarding the excursion 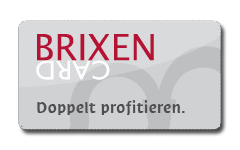 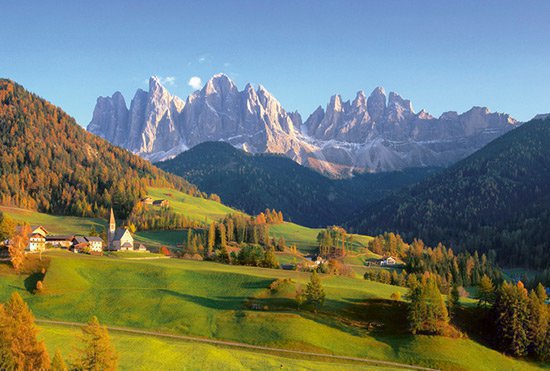 more
Hiking routes
Hunting for minerals from Klausen, past Teis to Brixen

A nice hike to Villnöss with a view of the Geisler ... Read more

This hike is regarded as an ideal walk or hike, which ... Read more

The Peitlerkofel, that boldy stretches into the sky over ... Read more 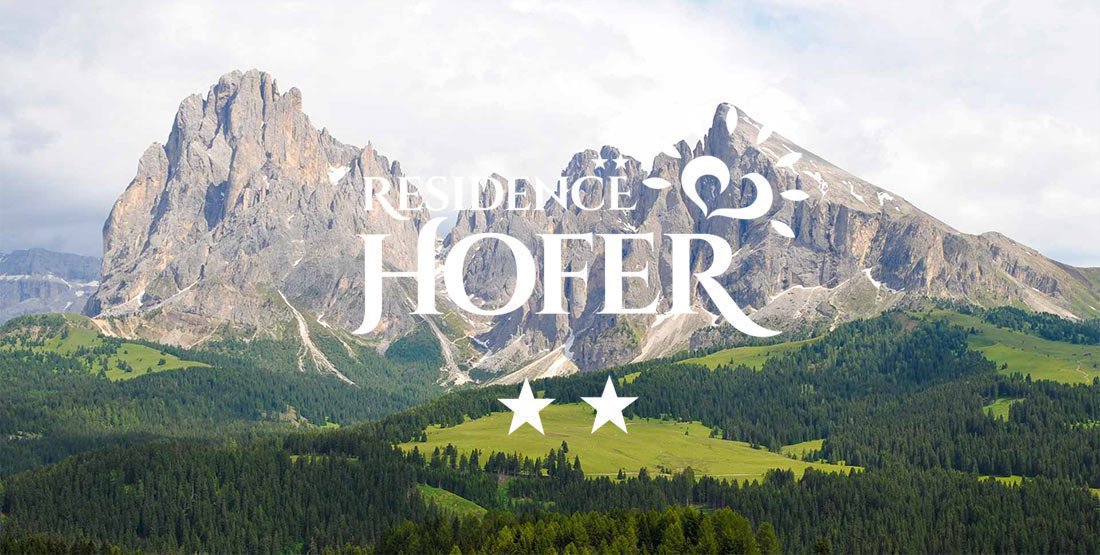